Warning: Parameter 2 to qtranxf_postsFilter() expected to be a reference, value given in /home/customer/www/slowmed.eu/public_html/wp-includes/class-wp-hook.php on line 308
 International Workshop in Bibliotheca Alexandrina - SlowMed

Chefs, nutritionists, food communicators, film-makers and scene directors gathered to talk and work on Mediterranean Diet in the heart of Mediterranean. More than 70 people from 6 EuroMed countries (Egypt, Italy, Lebanon, Palestine, Spain, Portugal) came to Alexandria, Egypt, from the 26th to the 30th October 2014 for the International Local Working Group Workshop of the project “SlowMed – Food as a means of dialogue in the Mediterranean Contexts”, having a total budget of 1.054.598,60 euro, co-funded at 90% by European Union (Mediterranean Sea Basin Programme 2007 – 2013) through the European Neighborhood and Partnership Instrument (ENPI).
During these days – hosted by Bibliotheca Alexandrina – the participants discussed the theoretical aspects of Mediterranean Diet and experienced its best expressions through the recipes cooked by the chefs. At the same time, the research on Mediterranean Diet currently carried out in every partner country and the final outcomes of the project have been discussed. The event has received the free patronage of EXPO Milan 2015.

SlowMed aims to enhance a common feature of the Mediterranean people, that is inherent to their identity: the Mediterranean Diet. In a context in which the preservation and maintenance of the Mediterranean culinary heritage strongly affect the safeguard of its cultural richness, the SlowMed project aims to promote cultural dialogue based on creativity, supporting a full recognition of food as a tool for dialogue between people and civilizations. The project will involve chefs and artists from different Euro-Mediterranean countries in local and international activities – including Food Contest and artistic competitions and workshops on food education for children – to spread SlowMed message to the main targets of the Mediterranean society. 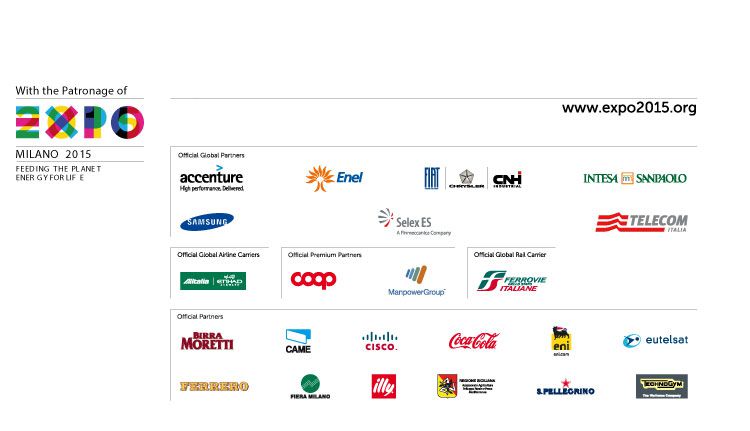